People begging with dogs on the increase in Milan, more stringent enforcement required 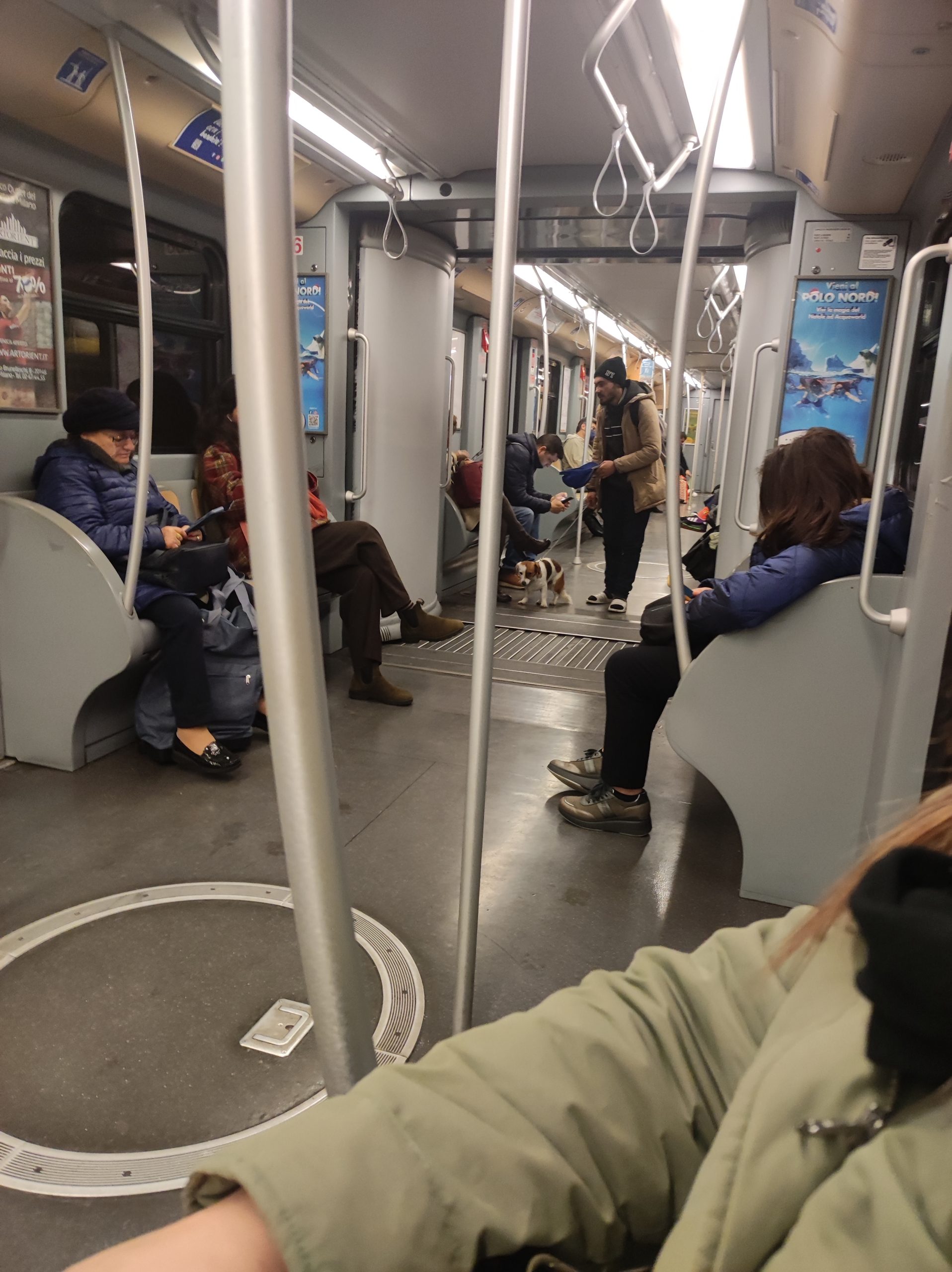 “In the past two weeks alone, we have received 10 reports from local residents in Milan, who are growing increasingly sensitive to the living conditions of animals, about people harboring dogs in poor condition or suffering from malnutrition that are being used to solicit the pity of passers-by”, reported the President of Save the Dogs, Sara Turetta.

For over a year, Save the Dogs has been committed to promoting their “Friends on the Streets, Companions for Life” project in Milan, created with the aim of providing veterinary care and assistance free of charge to homeless people living on the streets of the city with their pets.

“Residents who are sensitive to these issues understand and appreciate the work that our staff and volunteer veterinarians have been carrying out on the streets of the city. In less than one year, more than seventy dogs belonging to homeless people have been assisted by our project, which is directed solely at benefitting vulnerable members of the population for whom their four-legged companions represent stability in their daily lives, and who are therefore concerned about maintaining their good health. We cannot, however, turn a blind eye to the reverse side of the coin, which involves the phenomenon of begging and exploiting animals purely with a view to obtaining money from people who are passing by, an activity which predominantly takes place in the city center and near the entrance to subway stations and metro lines or down on the various platforms. We understand the enormous amount of work that law enforcement agencies operating in the area have to do, but we are duty bound to sound the alarm and proclaim the need for such crimes against animals be investigated and prosecuted by means of more stringent controls, especially when complaints have been reported”, continued Sara Turetta.

We are hearing of more and more cases where the owners of these animals offer to sell their dogs to those bemoaning the condition of the animals, or solicit large sums of money for their treatment, clear signals that expose the true motives of these individuals. All of this adds to the general frustration, as those trying to help the animals feel powerless to do anything to save their suffering, as law enforcement rarely intervenes even when solicited.

As Ermanno Giudici, Coordinator of the “Friends on the Streets, Companions for Life” project explains, “Giving money to these people or buying a dog from them to rescue it from a situation of maltreatment is unfortunately not the solution to the problem; on the contrary, it runs the risk of fueling a system of criminal exploitation. One dog will promptly be replaced by another one. The unregulated selling of animals, on the street, in certain stores as well as on the internet, only serves to aliment illegal trafficking that unfortunately only goes from bad to worse during the holiday season”. He concludes, “We encourage the public to go to animal shelters and adopt dogs from associations, rather than responding to impulsive actions that only enrich unscrupulous people. Save the Dogs and our staff will continue to work in a professional manner with the objective of assisting the homeless and their companions”.