Romania is sadly known worldwide for the frightening number of abandoned dogs and the brutal treatment to which other animals are subjected.

Since 2001 this country has planned the elimination of the strays, which takes place in the notorious public kennels 14 days after their entry.

Since 2002 Save the Dogs has been operating in a very poor area in the south-east of the country, Cernavoda, where our president personally started the first neutering program.

Over time the project has grown and expanded its range of action until reaching an operational staff of 50 people.
In the following sections the various activities are presented: some take place only when the targeted funding exists, (such as the ones for the mobile clinic and pet-therapy with donkeys), but we try to give maximum continuity to all of them, because only an “integrated” approach which addresses the problem of stray animals on several sides can lead to lasting results over time. 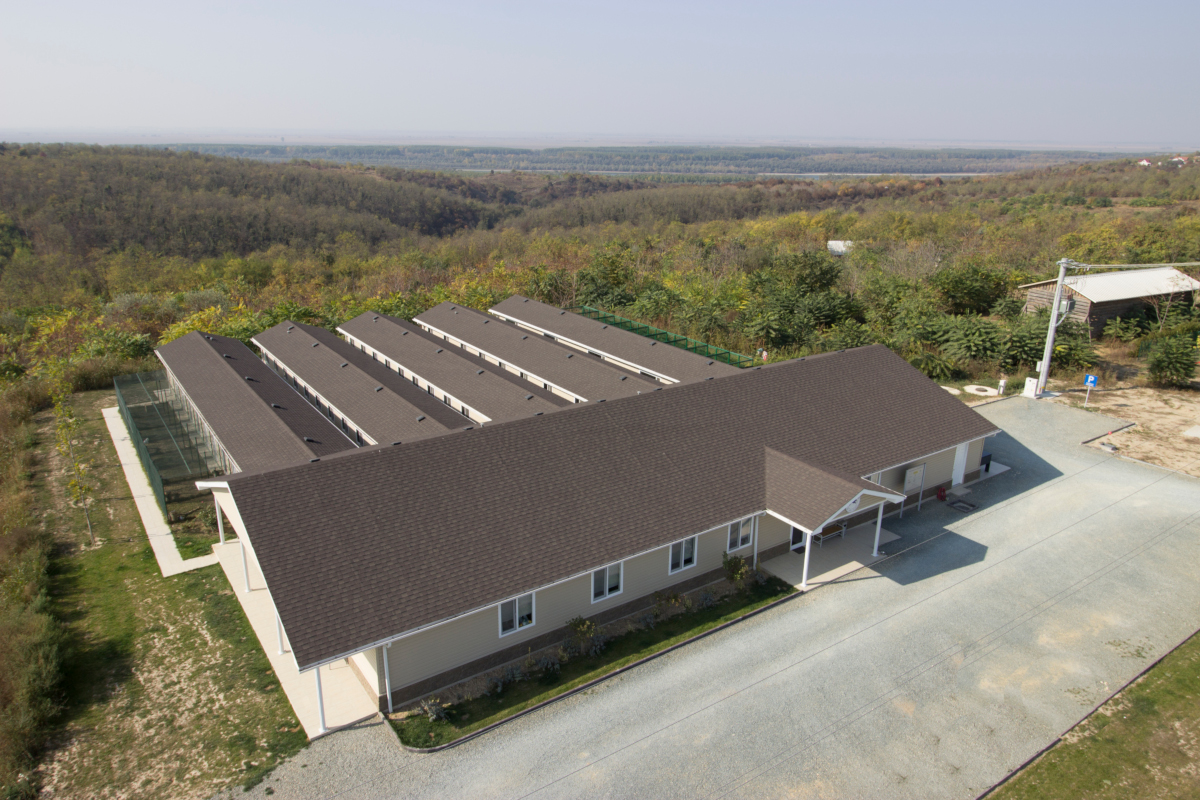 Inaugurated in October 2017, it is the only animal clinic in a vast area. Its design was inspired by the highest European veterinary standards to help approximately 2,000 animals a year. 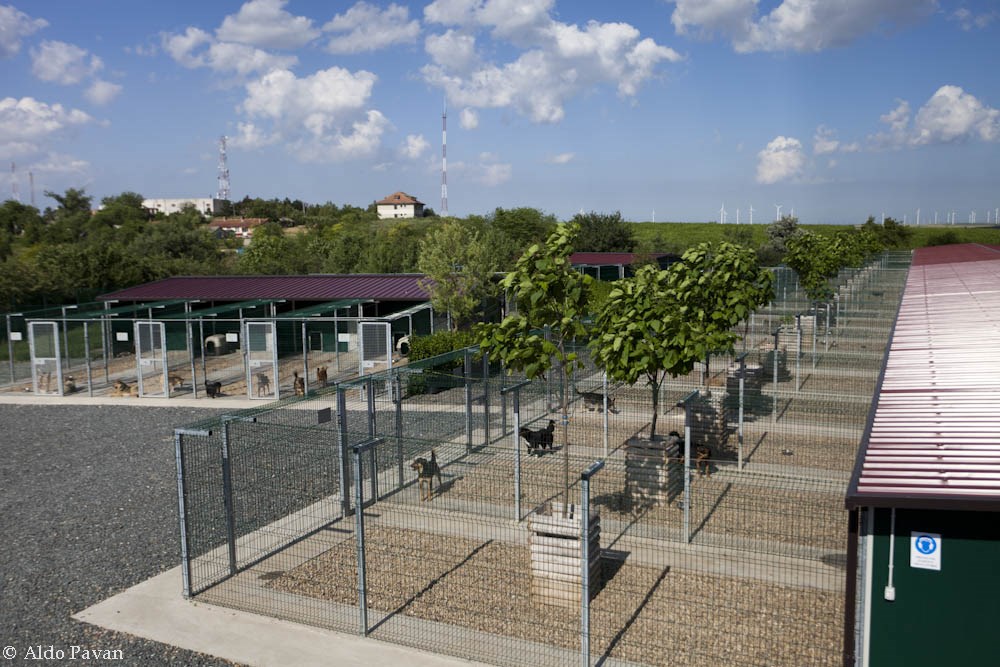 A shelter for dogs

In 2012, we inaugurated a shelter for abandoned dogs, a facility consisting of 50 boxes that should be above all, a place of transit for animals awaiting adoption. 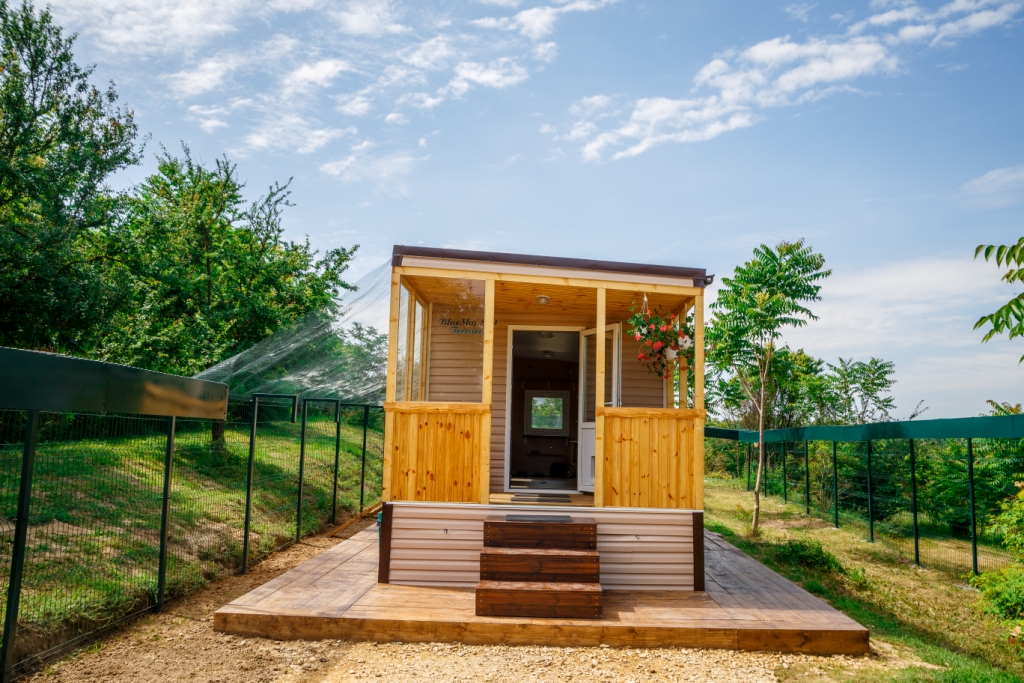 Save the Dogs welcomes those cats who cannot be released in colonies or who are being abandoned by the citizens.
The cattery Footprints of Joy is a small paradise for felines waiting for adoption. 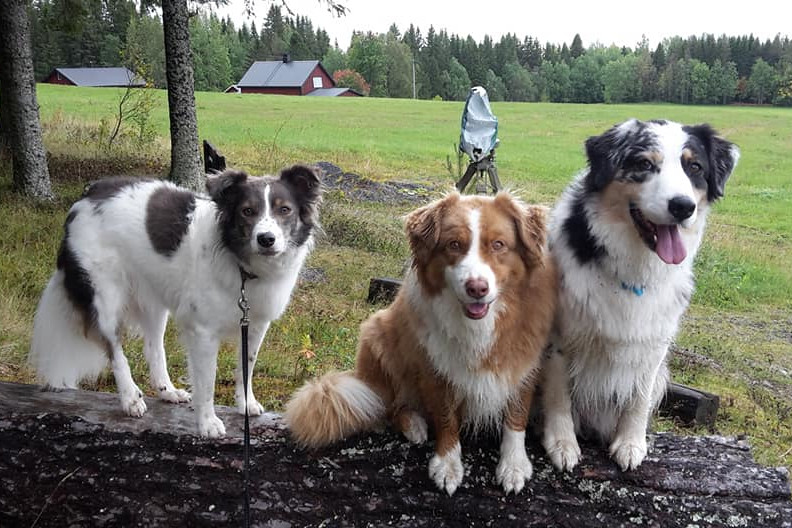 International adoptions allow many dogs and cats to have a dignified life and avoid dieing in the streets of Romania. 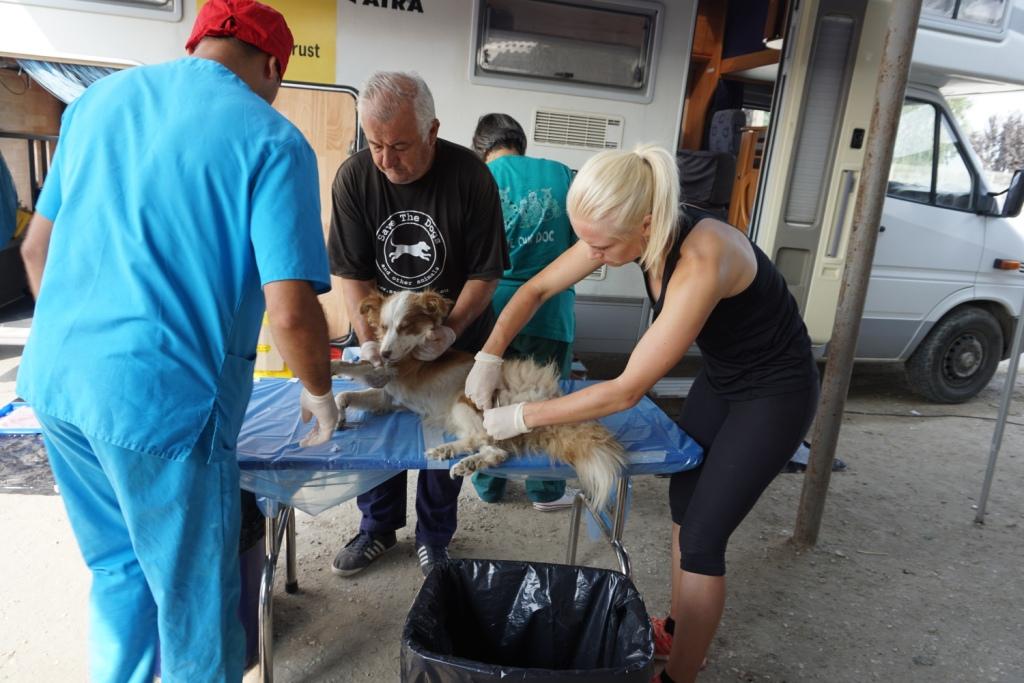 Save the Dogs’ mobile unit is active six months per year in the rural areas around Cernavoda and Medgidia. Through the activity of the mobile clinic we neuter and microchip owned dogs and cats and we try to improve the quality of their lives.