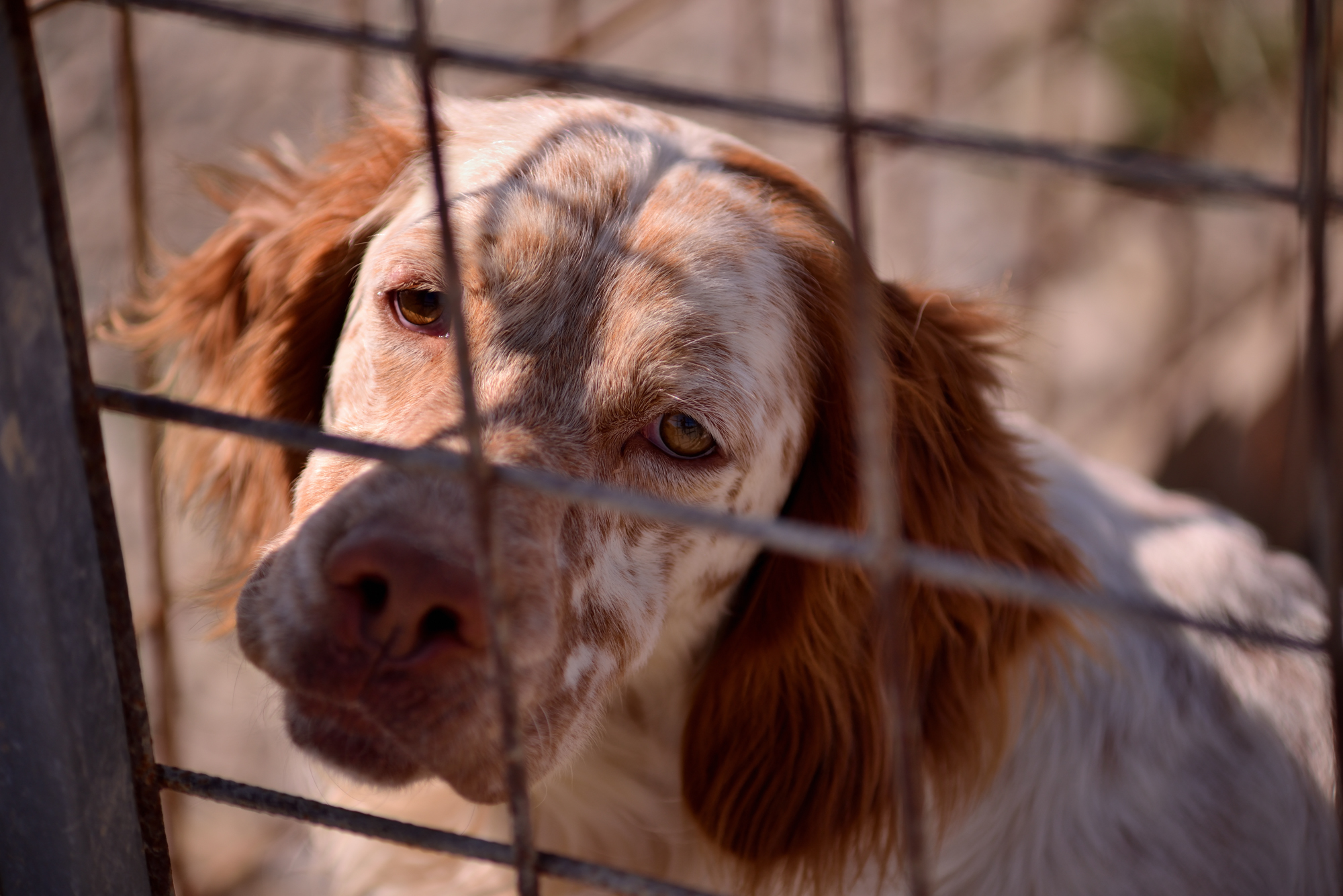 This is the scenario that Giuliana Adamo, who is in charge of the #NonunodiTroppo (Too Many Puppies) Project, witnessed with her own eyes during her first inspection of the launch of the Save the Dogs initiative in the areas between Cosenza and Crotone.

During the course of her travels covering over 1,700 kilometers and learning more about the problem of stray dogs, Giuliana spoke with a number of associations that work every day to find a solution to a problem that has deep roots in pastoralism and agricultural traditions, one that thrives on the total indifference of the local authorities. The latter prefer quick ‘solutions’, i.e. capturing the dogs and locking them up in kennels, rather than addressing the underlying problem. It is precisely the state of these kennels that is dramatic in this region, with more than one facility housing over 2,000 caged dogs. This is clearly a completely unacceptable situation. It is very difficult to gain access to these pounds, and the welfare of the confined animals is non-existent.

The dogs that Giuliana encountered during her visit were mainly sheep dogs or hunting dogs, left to roam unattended and often abandoned because they were no longer fit to do their job. One such example is Kurt (the dog in the picture), a setter who was terrified by the sound of gunfire and who was therefore abandoned by his owner because he was no longer useful as a hunting dog.

The pivotal turning point for Giuliana was the discovery of two very different realities which share the same degree of seriousness and passion in addressing the problem of stray dogs: namely, the Associazione Amici Animali FEF (FEF Animal Friends Association), which operates in the area of the provinces of Cosenza and Sila, and the Associazione Oasi Argo (Argo Adoption Association), a shelter that is home to 230 dogs in the province of Crotone. 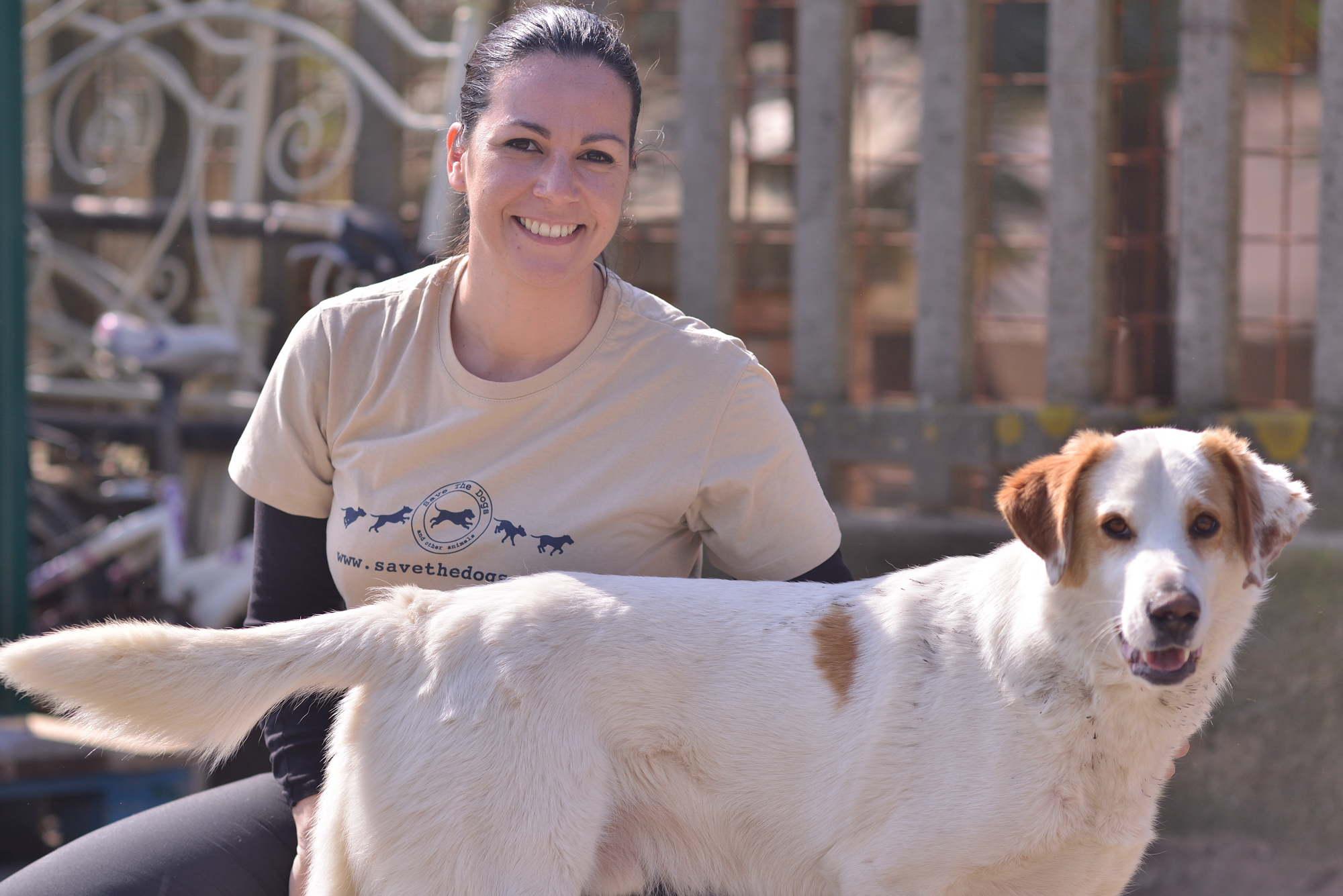 These are the two partners that Save the Dogs has chosen to launch the #Nonunoditroppo (Too Many Puppies) project in Calabria in 2021.

“Living in Catania, I know all too well the sad reality of stray dogs in the South of Italy, but the situation in Calabria has deeply touched me concerning the increasing numbers of stray dogs, due to the ineptitude of the local authorities.

It’s a reality we hear little about but it is another of the many problems this area faces. From the initial investigations we carried out, I knew of the existence of certain realities that have not given up, despite the hostility and difficulties involved, and continue to strive every day to save dogs from a cruel fate.

Amici Animali FEF and Oasi Argo are a confirmation of the professionalism and pragmatic nature with which many small organizations tackle the problem of stray dogs. ‘’

The Amici Animali FEF Association represents a formidable group of volunteers who work to save dogs belonging to shepherds, farmers and hunters who have been abandoned or left unattended by their owners in the Sila Park area. Alongside their efforts, Save the Dogs is going to launch Calabria’s first mapping program and will carry out a census of stray dogs, using the app provided by the Stray Dogs International Project, and thanks to the numerous volunteers of the association who will be trained to complete this mission.

The project also provides for the sterilization and microchipping of 200 stray and privately-owned dogs carried out at two veterinary clinics located in the two provinces involved in the campaign.

“Thanks to the expertise of Save the Dogs and to the integrated approach of our interventions (sterilization, registration, the mapping of stray dogs, sensitization of the owners of the animals towards responsible behavior and pressure on the local authorities), we will be able to provide these realities with the support and the skills they require in order to really make headway in tackling the problem of stray dogs, beginning with their sterilization and conducting a dialogue with the authorities, while creating a culture of general awareness.’’.