‘Too Many Puppies’ programme – 5,000 puppies saved from living as strays

It is possible to effectively combat canine overpopulation by means of sterilization, raising owner awareness on issues of responsible coexistence and reminding institutions of their duties and responsibilities.

These are the main elements that have always characterized our work in Romania and from 2019 also in Italy. Thanks to the “Non uno di troppo” (“Too Many Puppies”) program we sterilized 504 privately-owned dogs in 2021. 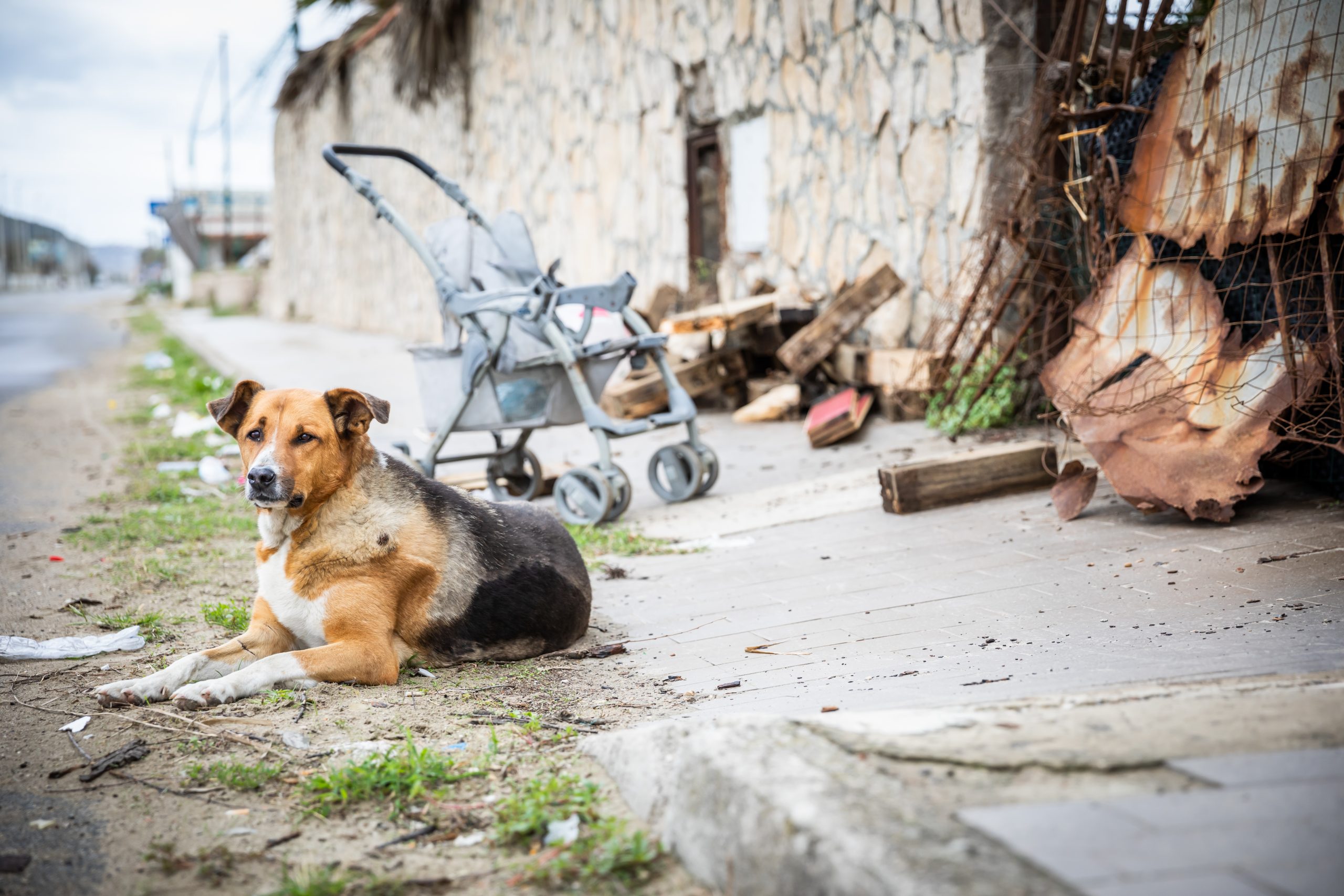 If we calculate an average of 10 newborns per litter, it is comparatively easy to appreciate both the short-term and also the long-term value of each sterilization, especially in contexts such as the one existing in Southern Italy, where the phenomenon of stray animals is critical, and where the number of dogs locked up in dog pounds is criminal (more than 90,000 in total).

Thanks to the intervention of Save the Dogs, 5,000 puppies have been rescued from a life of suffering on the streets. Meanwhile, we are committed to improving the daily life and well-being of puppies that have come into this world, looking after them in the facilities where they are being housed while they wait to be adopted.

The year 2021 was an important one for our ‘Too Many Puppies’ program, helping combat the phenomenon of stray dogs in Southern Italy. 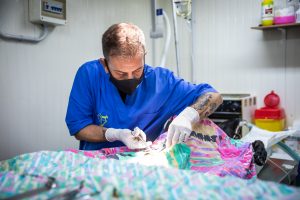 We continued to work along the Domitian coast (between the provinces of Caserta and Naples) together with our partners the Oreste Zevola Animal Welfare Association (Associazione Animalista Oreste Zevola), and together we performed 206 sterilizations in 2021. The van which we purchased using funds raised on the occasion of the President’s birthday enabled our collaborators to intervene in various emergency cases and was used to transport dogs rescued from trap cages.

In April we extended the project to a second region, namely Calabria, which is a challenging area with a dismal track record due to the existence of over 15,000 dogs in pounds. We chose to support two local associations, Amici Animali FEF – Cosenza and Caterina Semerano’s Oasi Argo, in Crotone.

Thanks to the incredibly hard work of our partners in Calabria and the support of our donors, we conducted 298 sterilizations in 2021, exceeding our initial goal of 200. 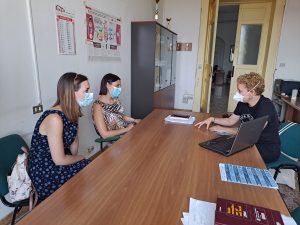 In June, our President Sara Turetta and Project Manager Giuliana Adamo traveled more than 1,000 km to meet with representatives of twenty municipalities and were able to present our guidelines for healthy management of the canine population.

Our goal for 2022 is to increase the number of sterilizations of privately-owned dogs and to raise awareness levels of the local authorities and private individuals so that sterilization comes to be recognized as normal practice in this region, which is tormented by the high number of stray dogs.