The first project for dogs in Southern Italy has started

The first project of Too Many Puppies starts  on the 1st of March in Campania region, in the area of the western suburbs of Naples, which extends beyond Pozzuoli. It is here that the Oreste Zevola Animal Care Association (led by veterinarians Angela Valenti and Francesco Russo) will neuter 100 dogs thanks to the funding of the Save the Dogs neutering fund.

Our contribution does not intend to cover only the expenses for surgeries, but we want to give the local association the resources to activate qualified collaborations with a nurse and a young veterinarian, in support of their medical activity. In addition, the neutered dogs will be equipped with microchips and tested for leishmania. 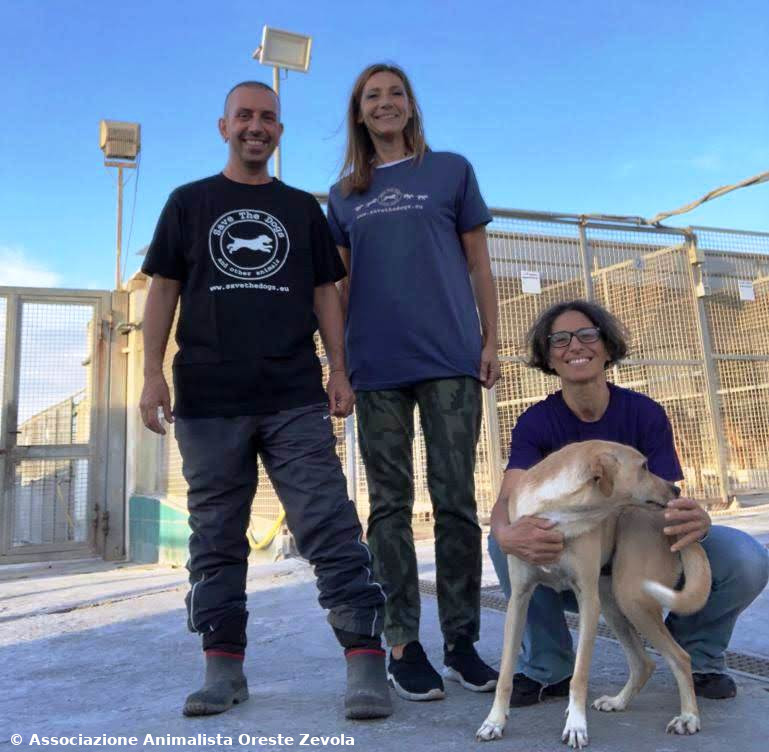 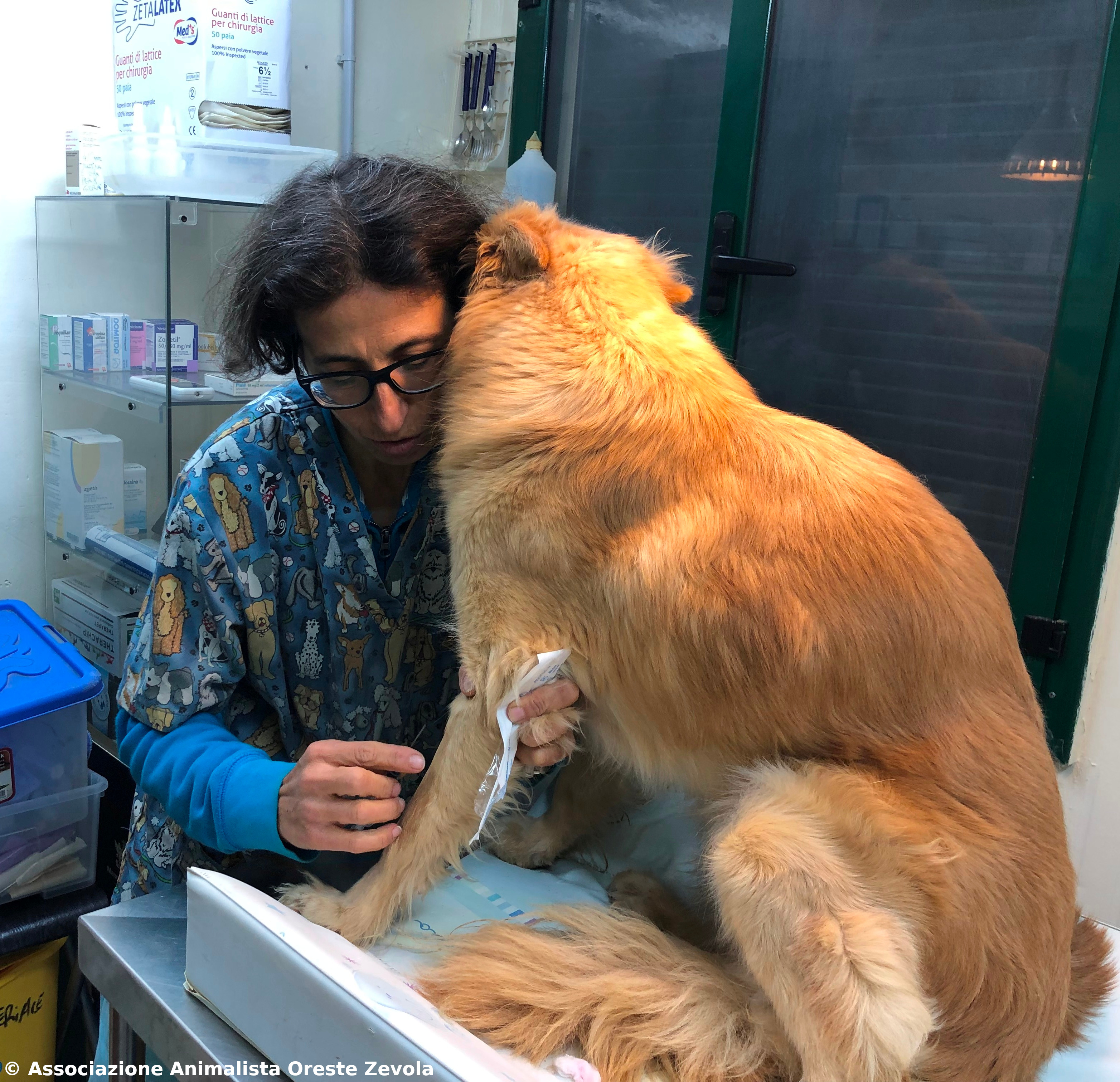 Since 2019, Save the Dogs has decided to structure a series of interventions in Southern of Italy, where the problem of stray animals often reaches dramatic levels. There are many volunteers and small associations that work heroically to rescue as many animals as possible, but their commitment clashes with their poor resources and the lack of cooperation of the authorities.

It is precisely to help them that we have launched the neutering fund, so as to invest more and more in birth control and the fight against stray dogs, acting upstream, and not just downstream, as often happens.

The amount collected for the neutering fund to date is not yet sufficient to cover all the objectives of this first project in the Neapolitan area, but we are confident that, with your help, we will be able to reach the budget for the 2019 activities!

For this, we rely on you:
please, donate for the Italian dogs!