The kennel of Ovidiu
Dog catchers back in Cernavoda

On April 29, in the midst of a coronavirus lockdown, the van of the Ovidiu catch & kill company appeared again on the streets of Cernavoda.

In March we had communicated the closure of the notorious killing pound, but it seems that the company had only changed its business name for the third time and temporarily suspended its activities. Now it is called “A single dog”. 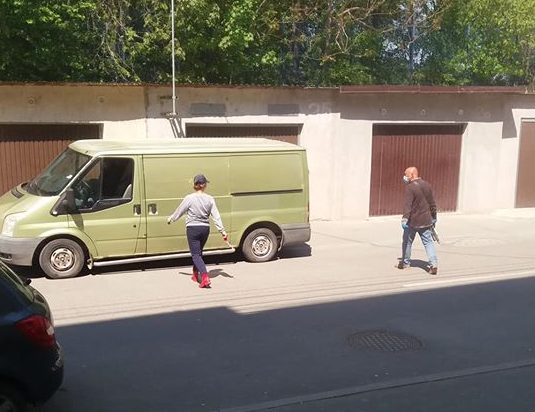 When the van appeared, many people made phone calls to protest with the police and the municipality but the reports made to the competent authorities – including ours – produced no reaction. Some people in Romania seem above the law.

The balance of the day was 16 dogs removed from the town.

The “non profit” association created by the “Green Life Recycling” company has a new contract with the municipality of Cernavoda, valid until December 2020.

The local elections in September see as the most favored candidate the outgoing Mayor Liviu Negoita, completely uninterested in a virtuous collaboration with Save the Dogs and only willing to “clean the streets”.