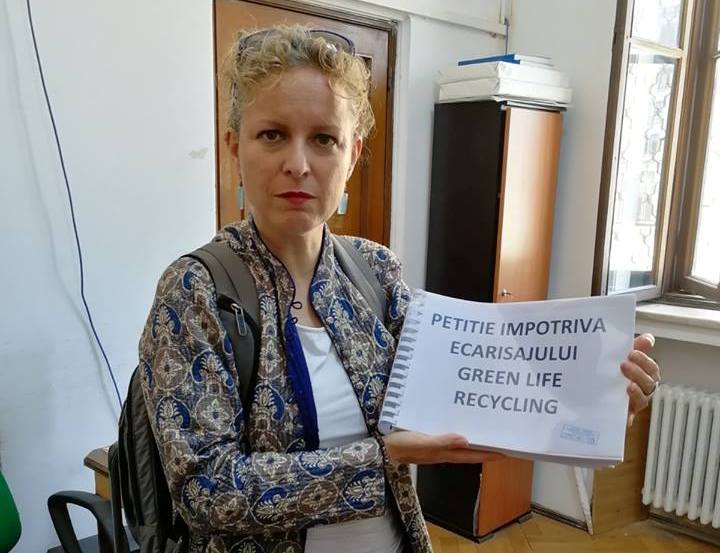 The over 69,000 signatures asking for the closure of Green Life Recycling, the horror kennel of Ovidiu, were delivered and registered on Friday 4th of May at the National Veterinary Authority (ANSVSA).

Unfortunately the meeting with Sara Turetta was not attended, as requested, by the President and Secretary of State Dr. Geronimo Branescu but only by three ANSVSA officials, two of whom from the veterinary police department.

Before telling you about the meeting, we would like to specify that Save the Dogs’ campaign had had a strong resonance among the Romanian institutions and certainly had the effect of putting them under pressure, creating a certain “turmoil”.

Apart from that, the meeting was disappointing because the concern of the participants seemed more to defend their work rather than being self-critical and unbiased.

During the interview we showed the photos taken by our staff on April 4th in the shelter and asked for the authorization according to which Green Life Recycling continues to carry out its activities.

We were told that ANSVSA has no competences with respect to the criteria used to contract the commercial companies to capture and kill the dogs, although President Branescu issued a document in May 2017 defining such contracts illegal (document that Save the Dogs’ president showed during the interview). The officials then pointed out that the operating authorizations are issued by the local veterinary authority, without any involvement of the ANSVSA. Reasonable explanation, if it were not for the fact that the local veterinary authorities (DSVSA) depend by ANSVSA and therefore it is not clear why the national authority cannot intervene to check the abuses or negligence of the latter. 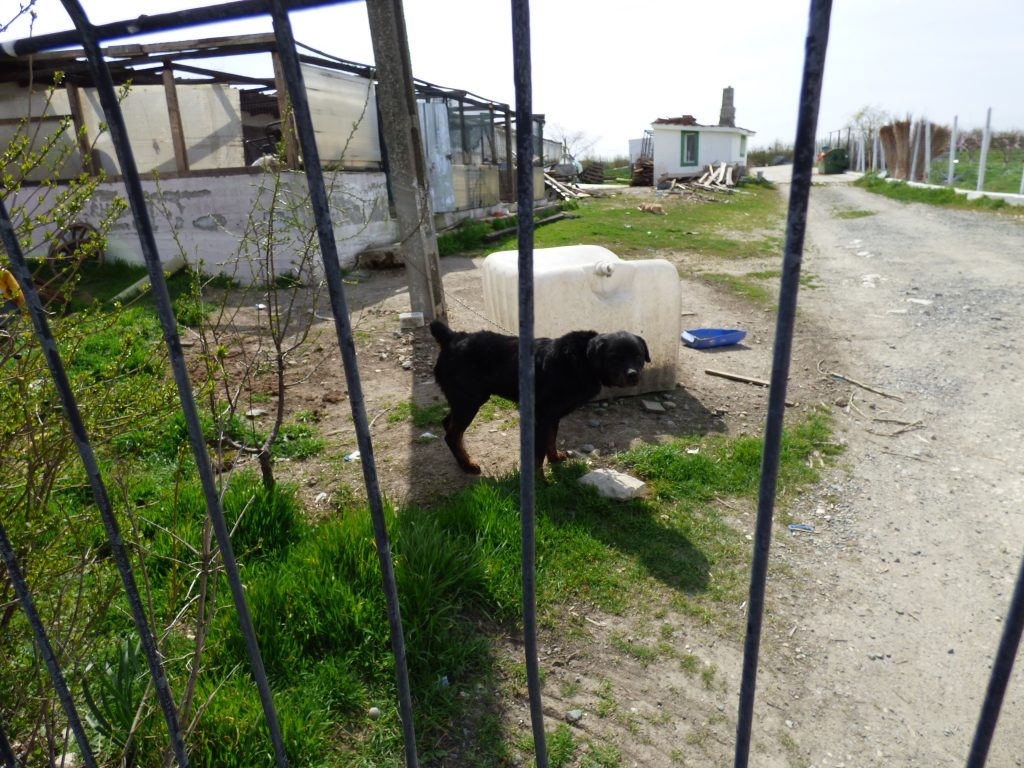 Regarding our photographic documentation, the reply was disconcerting: summarizing, we were told that “The checks made directly by ANSVSA and through DSVSA have not identified serious violations of the legislation. The judgment is based on what one registers during official inspections, not on the basis of the documentation collected by other subjects. This is how the system works “. Too bad that the dirt noticeable in the shots of Save the Dogs and those of other associations is the clear result of a long period of lack of cleaning and not a single day or a few hours.

The same applies to humidity, lack of natural light and ventilation and promiscuity of healthy and sick dogs, all aspects that cannot be neglected by an inspection of ANSVSA or DSVSA officials.

Being told that the competent authorities proved everything to be ok in the killing pound of Ovidiu really seems unbelievable. In fact we consider this a real mockery.

The only quite positive remarks concern the will of ANSVSA (expressed at least in words) to change some aspects of the current law and to propose improvements to government bodies, even if the interest of the current political majority regarding these issues is non-existent. They promised a higher level of control and pressure on the companies that manage the strays, even if ANSVSA seems to count on limited human resources. It has also been mentioned that many kennels owned by Romanian associations have standards not different from those of the shelter of Ovidiu and if they were to close or fine Green Life Recycling, the same treatment would be reserved for many Romanian activists and volunteers.

We have not fully understood the reasons for these words but we have replied that we consider the conditions of illness, overcrowding and suffering in both the facilities that kill and those that confine the dogs “to save them” unacceptable. We consider that associations with few economic means should review the ways in which they operate, reducing the quantity of animals and improving their living conditions.

Save the Dogs will continue its battle against the abuses of Green Life Recycling and we will keep you informed of the outcome of our complaints. 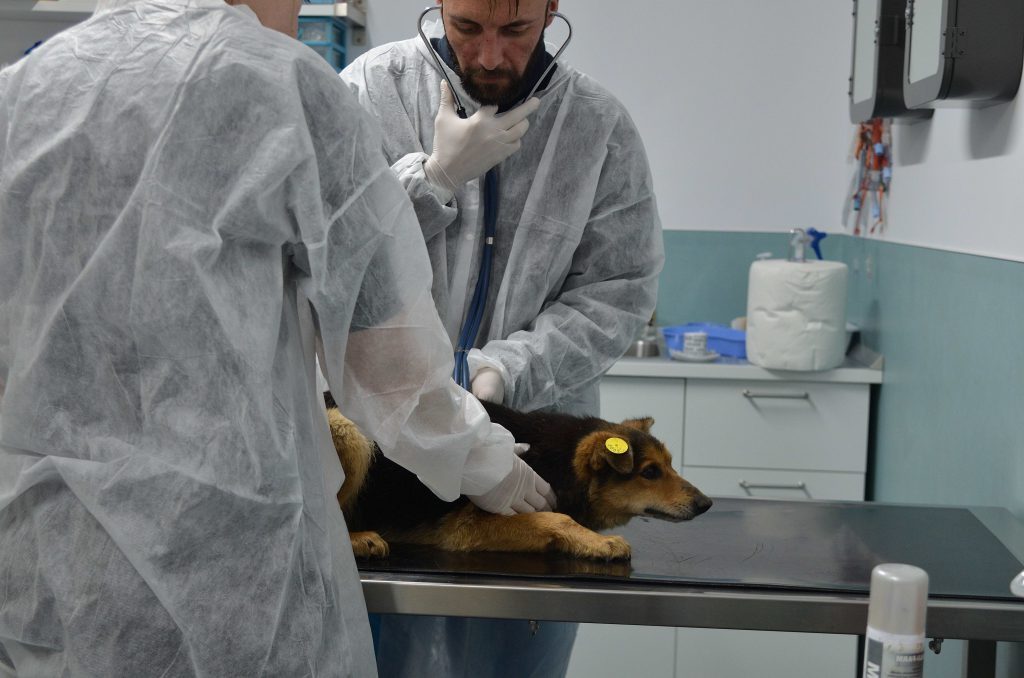 The Romanian Court of Auditors in recent days has announced a check, in Cernavoda and Constanta, of the contract with Green Life, while the company is under indictment for other aspects of its work.

In the meantime, two out of the 9 dogs that we took away from the shelter of Ovidiu died because of distemper, a dangerous and contagious disease that unfortunately will severely limit the possibility for us to get out more dogs in the future.

Our efforts will mainly focus on the stray dogs in Cernavoda, destined in any case to end up in the dog catchers’ traps.