The spayathon is back (sterilization marathon)

Given the endemic nature of strays in Romania, sterilization is the only possible solution to avoid the suffering of thousands of animals and to effectively counteract the phenomenon of homeless dogs. We know that uncontrolled reproduction results in the birth of a huge number of cats and dogs, whose destiny is inevitably one of a life of hardship and disease or death in public kennels. 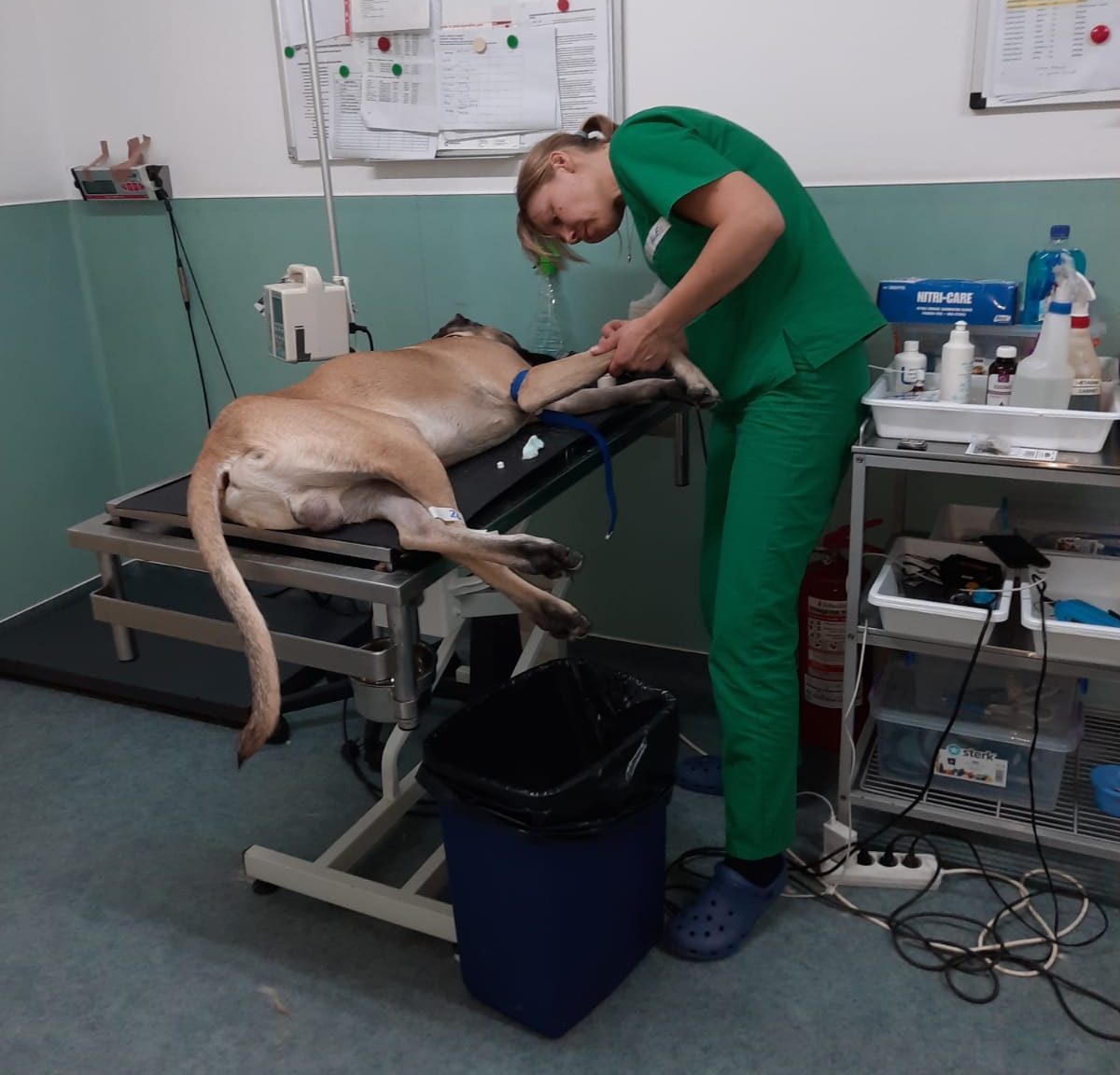 For every animal that is sterilized, there will be 500 fewer births over the following 3 years and as many dogs that will therefore not suffer this tragic fate.

It is for this reason that Save the Dogs regularly organizes what can only be called veritable marathons, intensive days dedicated to the sterilization of privately-owned and stray dogs and cats. 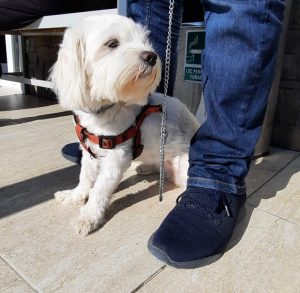 During the four days of the campaign so far, 83 dogs and 80 cats have been sterilized.

Notwithstanding the intensity of the work of our committed staff, there have still been moments of fun with our four-legged friends and we’ve been able to spend time reassuring the most timorous dogs too, like this cute little puppy who patiently waited his turn between the legs of his owner. 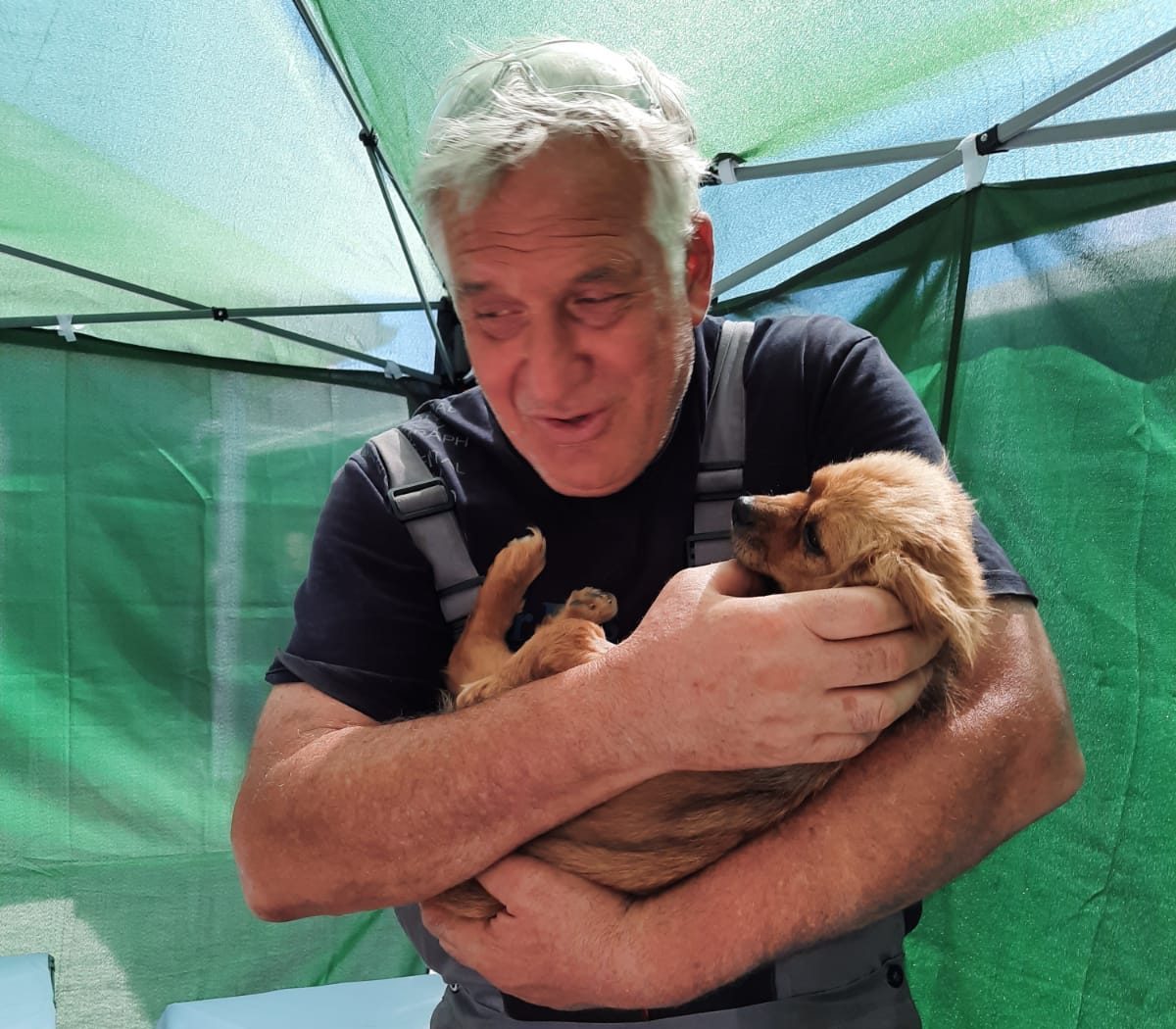 This fantastic female was one of the dogs we neutered: a former stray, she was adopted by the gentleman pictured in the photo. He brought her to our clinic and came to pick her up as soon as his shift at the factory was over, still wearing his work clothes.

He was so touched to have her back again, just like when he first adopted her!

Holding a spayathon is also a perfect opportunity to touch base with dog owners and pass on useful information about “responsible dog ownership“. We often get the chance to convince the owners to use leashes and harnesses, for example, instead of makeshift equipment such as chains or choke collars.

There are also many families with animals who come to thank us for the work we do: we are in fact the only veterinary service between Bucharest and Costanza and are therefore a very valuable resource for people who care deeply about their pets. Many of these owners have become aware of our center thanks to the existence of the spayathon.

The running costs of the sterilizations are met by the generous contribution of the Suzy Utzinger Foundation, which has supported us again this year in our fight against stray cats and dogs in Romania. We owe the Foundation a huge debt of gratitude.