Chained dogs – The situation in the world

What do Italy, France, Spain, Greece, Cyprus, Lebanon and Turkey all have in common? This time last year, they were each hit by devastating wildfires. Burning blazes became widespread within just a few days, destroying hundreds of hectares of land and compromising natural habitats and infrastructures forever. But these fires also caused an absolute bloodbath at the same time, which was less well reported, concerning dogs who were tethered to chains. 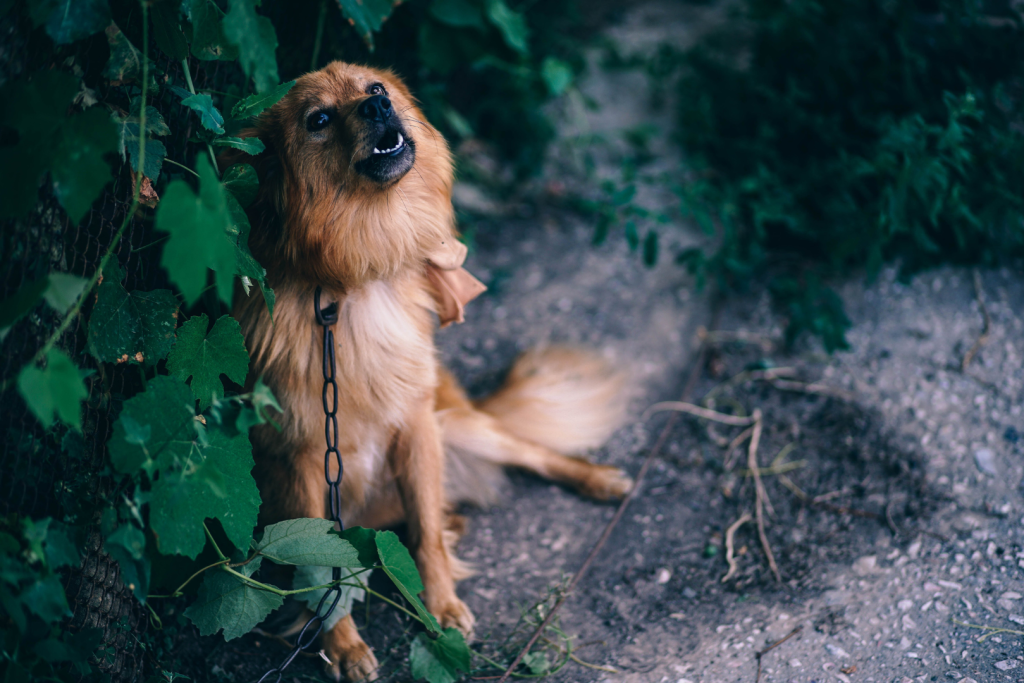 The situation in Italy was particularly tragic, and there is a serious risk of the same thing being repeated this year due to the drought that is once again ravaging the peninsula. There is currently no national legislation in the country regulating the keeping of dogs on chains.

On the contrary, the rulings regarding this matter are highly fragmented and vary considerably from region to region: some parts of the country have more stringent laws, while other regions, such as Sicily, have never approved any bills on the subject. This is all the more serious considering that Sicily was one of the regions worst hit by wildfires in the summer of 2021 and risks literally coming under fire again this year.

The situation in the rest of Europe is just as varied. Austria and Sweden remain the role models. Germany and Slovakia have introduced a ban on chains, with some limited exceptions. On the other hand, there are no explicit prohibitions in Romania, which allows for animals to be kept on chains for an unlimited period of time, provided certain aspects are respected: for example, the collar must be designed in such a way as to prevent the dog from strangling itself, the chain must be at least two meters long and the enclosed area must be at least six times the size of the kennel. These measures do not however guarantee the animal’s well-being. In the United States, California is the state with the most rigorous legislation: here the ban has a limited application and specific exemptions.